Kylie Jenner, an American television personality, held the record for the most likes on a photo up until a few days ago. The picture? It was the first photo of her daughter gripping her thumb. It’s true, her mega influence clearly plays a big role in helping her grow her photo’s like count to over 18.5 million Instagram likes. However, in case you don’t follow celebrity gossip as much as I do, the entire pregnancy was actually kept secret. Media speculated that she was pregnant for months but she always wore baggy clothes to hide it so no one ever had any proof. And she never bothered to publicize that she was pregnant in the first place. This picture was the first time she introduced her little girl to the world. And since she already had millions of followers and media dying to get some scoop on her newborn baby, this post is exactly what her fans and the media were dying to see. By keeping her pregnancy a secret for nine months, she built anticipation for all the content surrounding her announcement after the birth of little Stormi. 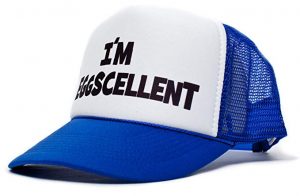 With Kylie Jenner’s 18.5 million Instagram likes, no one ever imagined that someone could crack the Instagram likes code to surpass it. Fortunately, sometimes all it takes is an excellent photo that breaks all the rules and flips the switch.. The post was originally shared on a brand new Instagram account on January 4th, 2019 and by January 16th it’s surpassed 45.2 million likes.

What’s interesting about this egg-centric post is that it doesn’t use searchable hashtags and they haven’t created more than one Instagram post. Their secret? Virality, tagging, and media attention. The premise of a picture of an egg beating a Kylie Jenner post is gimmicky enough to capture attention. And as the number of Instagram likes grew, so did the number of media articles about the topic. And once Kylie was officially beat, there was so much publicity around the account that the number continued to climb. The funny thing is they’ve already amassed 7.1 million Instagram followers even though the account is only 12 days old at the time this article was written. So don’t ever get question your ability to edge out influencers. Sometimes all it takes is a funny idea, some clever viral marketing, and a simple pitch to the media. 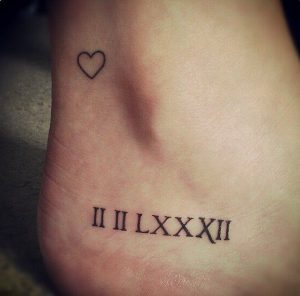 Sorry for the drastic switch to something a bit morbid. However, two of the top six most liked Instagram posts involve death. The third most popular one was the last photo @xxxtentacion, a famous American rapper, posted before his own death. The picture was an upside down picture of himself with an Instagram caption that read, “LOVE IS WAR.” Sadly, it was war that killed him as he was assassinated a month later. 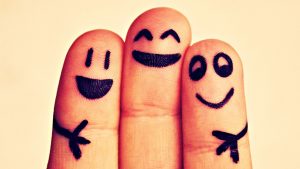 Okay, let’s switch over to something a bit more light-hearted. Some of the most liked posts share one big thing in common: they’re good news! We all have those big milestones in our lives: engagements, new relationships, pregnancy announcements, marriage, birthdays, family photos during the holidays, weight loss transformation, business milestones, medical recoveries, and more. 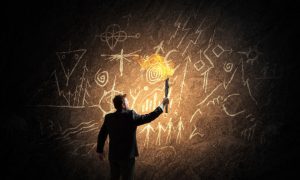 Back in May 2015, one of Kendall Jenner’s Instagram posts rose to become to one of the most liked of that time. With over 3.6 million likes on Instagram, it’s still one of the most iconic Instagram photos. The photo featured Jenner lying on the floor in a gown. Her hair is positioned to make little hearts floating around her head. This little touch of creativity helped her get millions of Instagram likes. Yet somehow to execute a photo just like this doesn’t require any resources other than a good idea. The high volume of Instagram likes shows that you don’t need a big budget to create a heart-warming photo.

What’s the fastest way to get more Instagram likes? Creating a contest. Imagine a mouth-watering cake paired a pomegranate limeade photographed perfectly to stimulate your senses. Now imagine that the Instagram caption for the photo tells you that you could win the cake and drink and all you have to do is follow the page, tag a friend, and share the picture. If you drooled as much as I did while looking at this photo (omg, yum!), you likely would not only like the post (just to be on the safe side) and follow the requirements laid out in the caption. 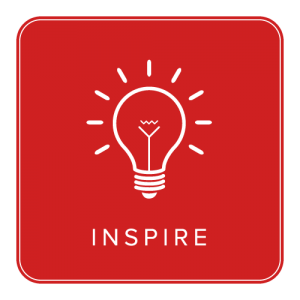 Instagram is one of the greatest platforms for fitness enthusiasts. You get to show off your transformation, share highs and lows in your weight loss journey, and find pictures of healthy recipes. But after a while, things get hectic, maybe you don’t have time to workout, and you’ve completely forgotten all about your New Year’s resolution to prioritize your fitness goals. 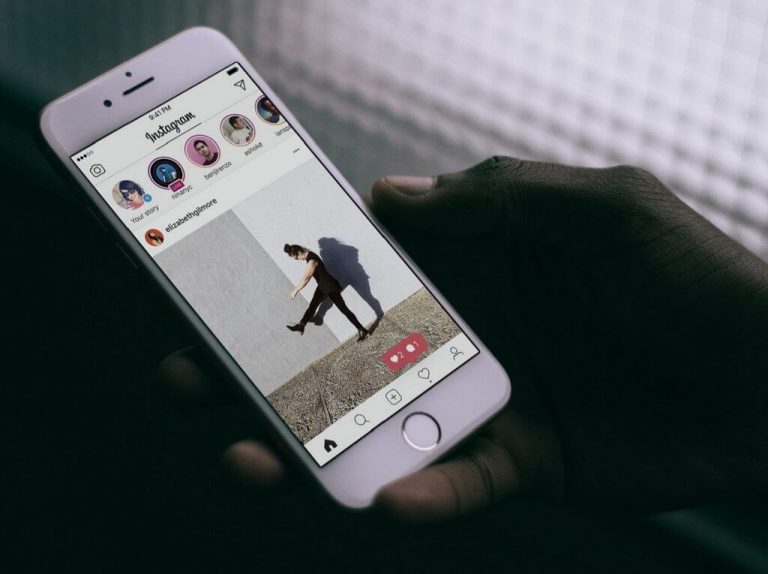