As the evolving internet continues to redefine the music business landscape, the fight for listeners attention is ever intensifying. In 2016, streaming overtook digital music download sales in the US, and services like Spotify, Apple Music, and Deezer are growing — with revenues finally on the rise.

Spotify is currently the biggest player in the streaming game, with over 60 million paid subscribers, 140 million active users, and 30 million songs.

There are myriad ways to leverage this giant of a platform to promote music — and to stay in the game, labels and artists need to take a multipronged approach. We’ve put together a comprehensive guide to promoting your music on Spotify. 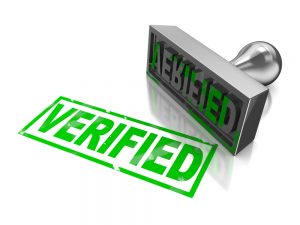 Verifying your accounts is absolutely essential. Having that eye-catching seal of authenticity goes a long way in bringing attention to your tracks and playlists. Not only does it let fans know they’re connecting with the real source of the music, but it lets Spotify know too, which is necessary to get access to Spotify for Artists, as well as advanced playlist features and to get recognised and selected by the algorithms.

Spotify has made the verification process a little easier and no longer requires new accounts to have 250 followers, so if your account is new — or you’ve got a new label — you can do it right away, but be prepared to wait a while for confirmation. 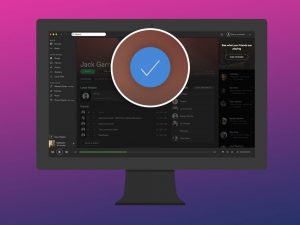 Labels can manage a verified user account, but if you’re managing a verified artist account, you can track their data with the Spotify for Artists app. Information about listeners and followers from all over the world can be gleaned and used to see how, when and where your music is being listened to, along with profile customisation and advanced options for playlist curating. 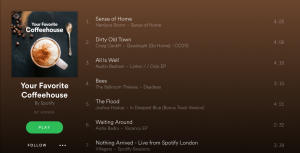 There’s a trend in music streaming toward promoting music in playlists categorised under moods and vibes for various occasions. This has ushered in a whole new channel of music promotion: playlist curating.

“Curators use a combination of taste, data, research, and trends to create playlists” said Ben, from Spotify Support. “The best way to be considered for Spotify playlists is to make your music as visible as possible and maintain an active presence on Spotify.”

Spotify’s support is quick and reliable, but the team won’t give out any tips that are not already already stated in their guide on promotion — for example, embedding a Spotify follow button and music player on your website, and sharing songs and playlists on social media.

While Sony, Warner and Universal don’t have much trouble getting on the phone with the playlist curators at Spotify, many labels and artists are met with an unpromising looking contact page. And with the major labels already running the major playlists — think Sony Filtr, Warner’s Digster and Universal’s Topsify — getting a spot on a big playlist is no mean feat.

“Playlist curation is the biggest marketing tool [in streaming], and it’s amazing the amount of people who don’t have stuff up yet,” said Liam Nolan, Head of Digital at EPM, a digital music distributor, record label, PR, and publishing company with offices in Maastricht, London, Berlin, and Los Angeles. EPM uses the latest data and analysis to curate playlists and find the right tastemakers to pitch tracks.

The digital terrain, however, is still a relatively uncharted territory and there’s no exact science to successful playlist promotion. “Everything is changing… and you really need to experiment and see what works — there’s no set rule,” said Nolan.

In fact, Spotify’s curating team refers to playlists in construction as “hypotheses.” Curating and growing playlists — and testing your own hypotheses — is key to being featured on a popular playlist because curators and algorithms use data about your playlist to determine if a song would work in one of theirs. The performance of the playlist as a whole — as well as the activity of individual songs in the playlist — is closely analysed to make predictions and selections. The number of plays, skips and saves along with listener demographic information is all processed in applications used by Spotify’s curators.

Experiment with curating playlists that represent your label and include other artists you support and feel deserve attention — especially artists that you think will bring attention to your tracks. According to Nolan, the ratio should be about 50:50.

Fifty songs is a good number of tracks for one playlist (the number which Spotify’s playlists usually keep to — just enough to keep listeners entertained and returning, but without being overwhelming or meaningless).

Genre themed playlists are often saturated with ignorant titles and run-of-the-mill songs, especially in dance music. Follow the situation/mood theme — like Kompakt’s Office Tracks, for example — or curate an entire playlist devoted to an event or party. “Festival and event playlists are some of the most successful playlists, and tend to be much more effective than just having a ‘house’ or ‘techno’ one, especially over shorter timeframes” said Nolan. The success of your playlist starts with the creativity and idea behind its title.

Curation takes time, but if you need to create a playlist in a pinch, My Best Of can automatically set up a playlist of your music and get it up and running instantly, saving you quite a bit of time clicking around on Spotify. You can also set a playlist to collaborate mode on Spotify and curate a playlist together with colleagues and friends on social media. 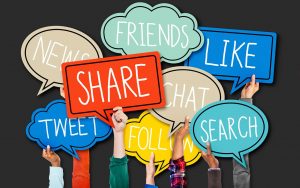 Spotify playlists are powerful in part because they can be easily shared on social media and embedded in blogs and websites. Don’t let your playlist languish alone in Spotify — get it out there on as many relevant platforms and social media as possible.

“Twitter is one of the most effective ways to share a playlist,” said Nolan. “You can tag artists, other labels or festivals, and they’re likely to share it as well so there’s a lot more reach than if you’re just sharing a single song from one artist.” Don’t forget to hashtag: with Twitter’s updated character limit of 280 you can label all the delicate grooves and moods featured in the playlist.

There’s no harm in getting the word out about a new playlist on Facebook or an email newsletter, but don’t use these outlets share updates to the playlists as things can quickly get spammy.

One way of getting a release picked up by a popular playlist is identifying the playlists that best fit your release, and pitching to the curators themselves. This requires spending some time following different playlists and finding a good match — it will also require time digging around for contact links. If your research looks a little like social media stalking, then you’re doing it right. 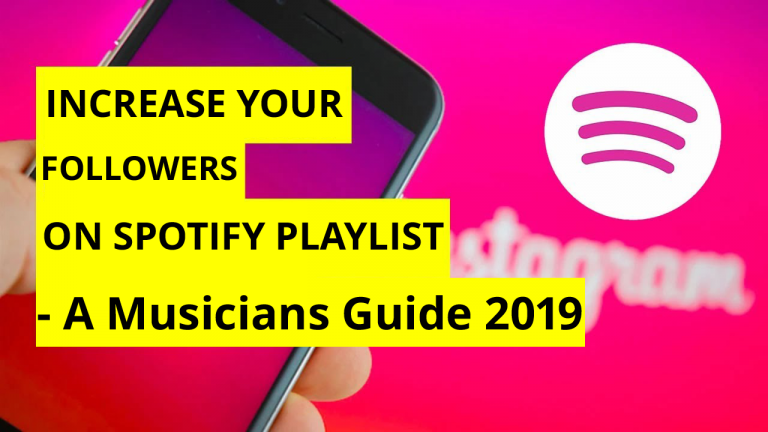 Increase Your Followers on Spotify Playlist – A Musicians Guide 2019 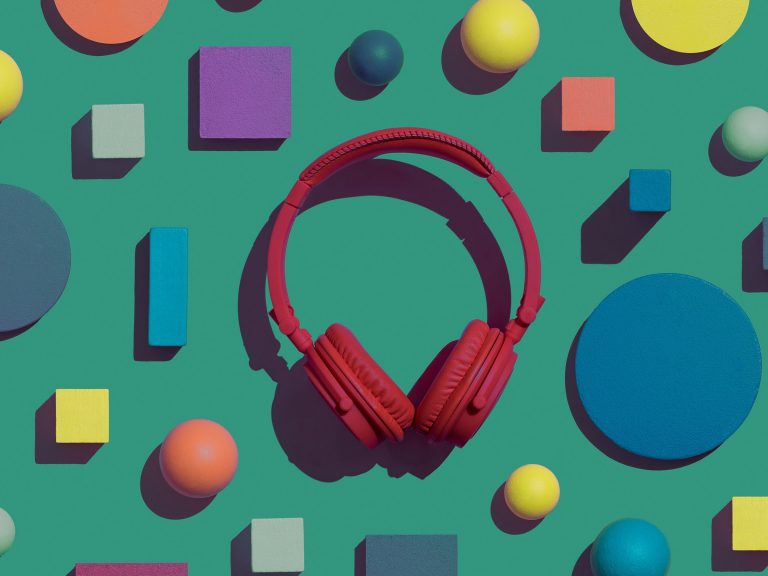 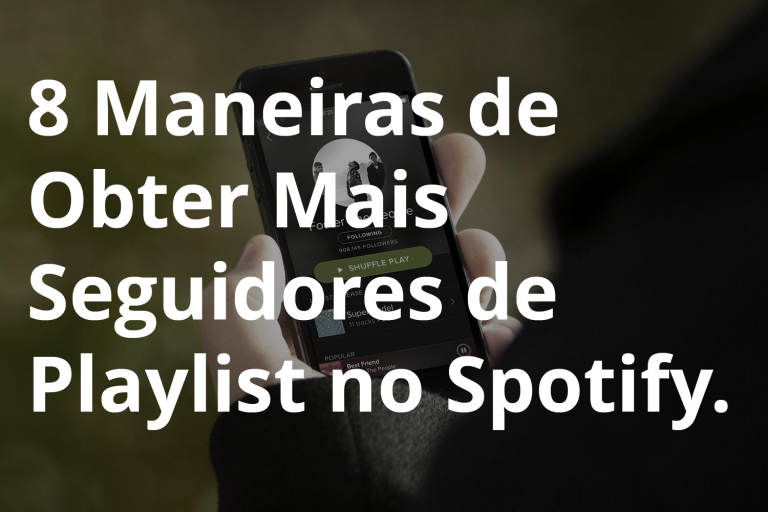