Do your tweets get noticed?

Twitter’s true value is in its engagement. Unless people are engaging with you on Twitter, you’re wasting your time.

In this article I’ll share 10 tweeting techniques that lead to better engagement.

Twitter’s legendary character restriction seems short, but if you’re maxing out your character count, your tweets are too long.

Shorter tweets with around 110 characters get 17% higher engagement, and there’s a reason for that. When you leave room in a tweet, it makes it easier for people to retweet you and add their own commentary

If you are using all 140 characters in your tweet, your followers will need to edit your tweets before they can add in theirs and retweet. And, that’s not cool. People are lazy. Tweets that need extensive editing work simply get fewer retweets. Ideally, you should limit your tweets to between 80–110 characters. 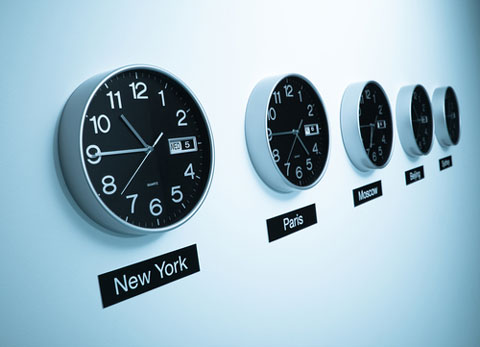 The Twittersphere is active during the 11-12 hours of daytime in your audience’s time zone. Between 8 am and 7 pm, your tweets will have 30% higher interaction. (To find out exactly when your audience is most active, you can use the free tool from Tweriod.)

That means you must keep your target audience in mind and adjust your timing as needed. If your company’s social media person is in Bangalore catering to a West Coast USA audience, she will need to adjust or schedule her tweets accordingly. 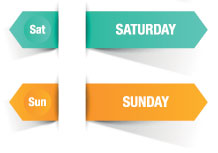 Weekends are not the time to take a break from Twitter. If you want engagement, schedule tweets for Saturday and Sunday. According to the data, engagement is 17% higher on the weekends than it is on weekdays.

Salesforce’s research determined that there is an inverse relationship between brands that tweet on the weekend and the engagement rates on the weekend.

But doesn’t this data conflict with the point above, regarding tweeting during working hours? Not exactly. As the data crunchers observed, the daytime tweet engagement is high even during weekends. Salesforce reported,

When brands tweet during “busy hours” (8am–7pm), they receive 30% higher engagement than tweets that fall during “non-busy hours” (8pm–7am). This even includes tweets published on Saturday and Sunday. 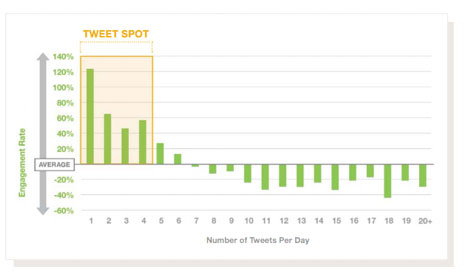 There is a mistaken belief that the more you tweet, the more ROI you’ll get from Twitter.

Actually, tweeting too often can result in very poor engagement. This is particularly true for brands, which need to be careful about coming on too strong with their marketing.

To up your engagement, constrain your tweeting. While you should actively respond to DMs and @s, you don’t need to spew forth multiple tweets all day long. 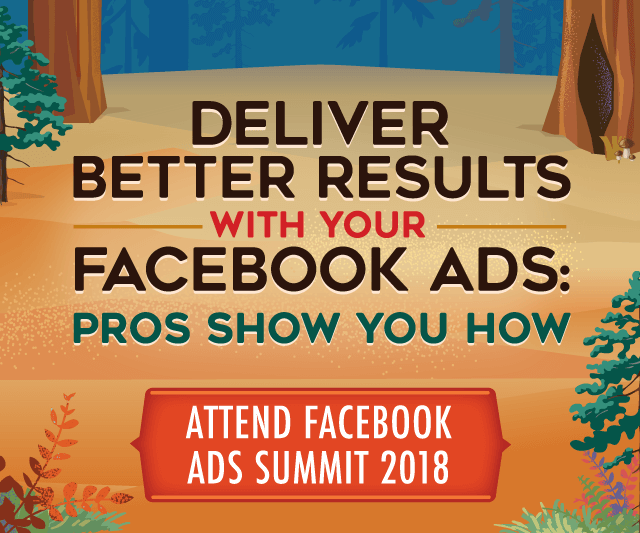 People are understandably shy about asking for retweets. In fact, less than 1% of brands have asked for a retweet. This is a huge missed opportunity.

When you clearly ask your followers for a retweet, you have a good chance of getting one. Salesforce reports that asking results in 12 times more retweets.

Here’s a tip: Make sure to spell out the word retweet in its entirety, rather than using the abbreviation RT. The retweet rate for “retweet” requests is 23 times higher than the engagement rate for “RT” requests.

I would encourage caution, though. Don’t bombard your audience with constant requests to spread your message.

Hashtags double your engagement rate—they are their own implicit call to action. Plus, they create higher visibility on Twitter.

What surprises me is that only 24% of tweets contain hashtags. I would caution you to limit yourself to two hashtags per tweet.

Tweets that use more than two hashtags have a 17% drop in engagement. You don’t want that to happen.

Stay in tune with trending or industry-specific hashtags to make sure you’re cashing in on a valuable source of engagement. 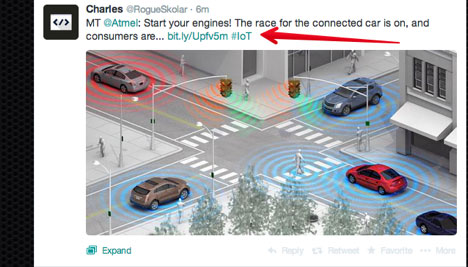 Using metrics from Buddy Media, Salesforce reports that 92% of all Twitter interaction (retweeting, replying, etc.) happens when readers click links. In fact, tweets with links get way more retweets—86% more, according to research!

Links and hashtags make it easy for others to interact with your tweets.

Since tweets with links have higher engagement metrics, you’d think sophisticated marketers would be using links a lot more. Surprisingly, the percentage of tweets with links is around 36% (compared with 25% in 2010). Clearly, we need to tweet links more often.

How often? Twitter whiz Dan Zarrella’s analysis suggests you include links in 60-80% of your tweets as the “sweet spot for retweets.”

8.  Stay Away From Lifestyle Tweets:-

While celebrities can get away with tweeting about their personal life, brands cannot. Twitter is less of a personal-life journal and more of a professional marketing platform. Be real, but don’t be banal.

Your followers aren’t interested in your personal actions. Few people are going to engage with a tweet that declares that you’re bored or are going to bed. 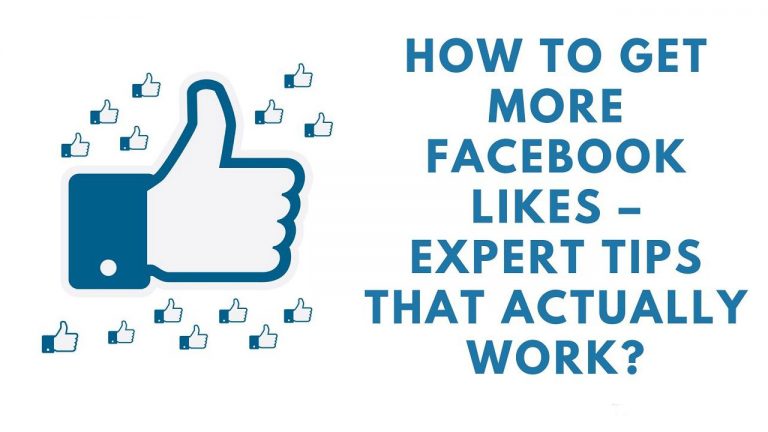 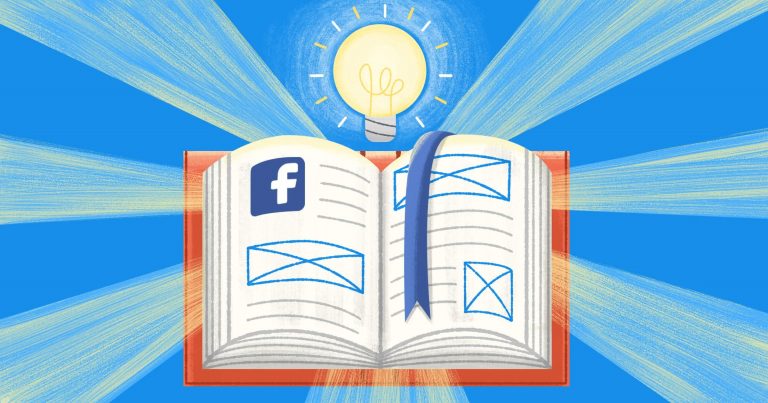